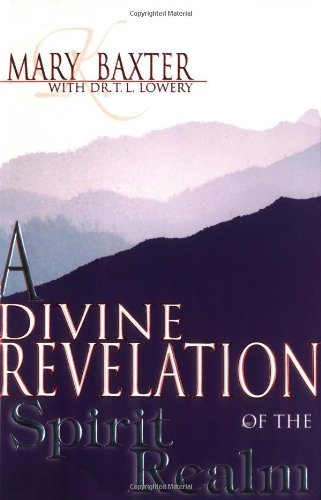 Mary Baxter has provided inspiration and revelation to hundreds of thousands through her best-selling books A Divine Revelation of Hell and A Divine Revelation of Heaven. In this volume, Mary enables us to peer beyond the curtain of spiritual warfare, giving us a unique perspective of the worlds of angels and demons.
Spiritual warfare is a continuing reality, with battles being waged every day. Through the special revelations in this book, you will better understand…

As you read Mary Baxter’s vividly-detailed descriptions of her encounters with spiritual beings, you will receive anointed insights for conducting spiritual warfare on behalf of yourself and your loved ones.