Home>Articles>The Advice of a Mother 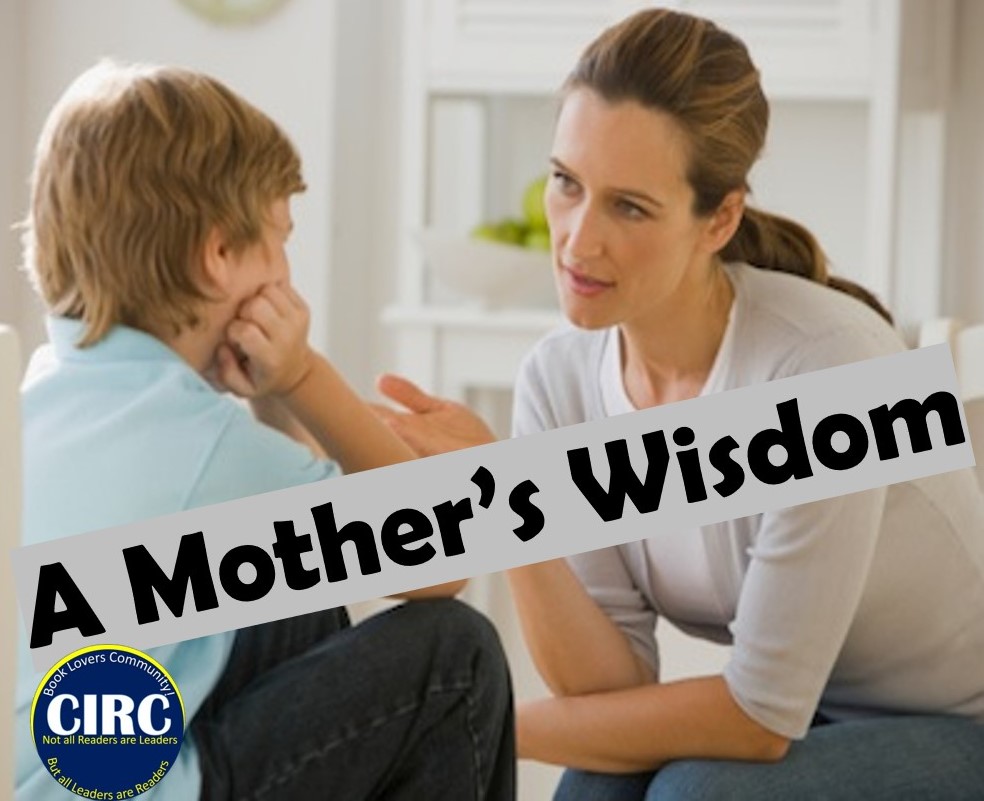 All of us can cite examples of not listening to our mother’s advice and living to regret it. In John 2, Mary, Jesus’ mother, gives a bit of advice to servants at a wedding feast. Jesus, the disciples and His mother were attending a celebration that was such a success then they ran out of wine, a great embarrassment to the hosts.

Great advice! Can you imagine the miracles that would take place if we would heed this advice? Jesus told the servants to fill six water pots with water, draw some of it out, and take it to the governor of the feast. When the governor tasted the water (that had now become wine) he was amazed.

John 2:10 – “Every man at the beginning does set forth good wine: and when men have well drunk, then that which is worse; but you have kept the good wine until now.”

Will you do whatever Jesus tells you, no matter how foolish, risky or hard it may be? The servants risked looking very foolish, taking what they thought was water to the governor. But, because they obeyed Jesus, a miracle took place.

A Few Facts About Obedience