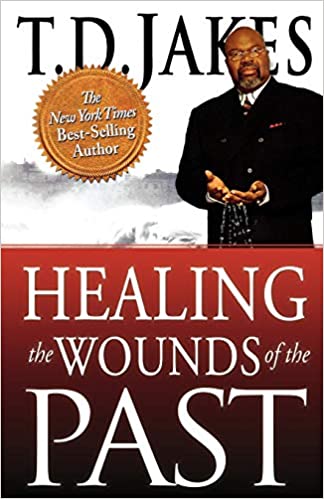 Healing the Woundsof the Past is T.D. Jakes at his best! Bringing years of home-grown wisdom and real-life experience to the forefront, he 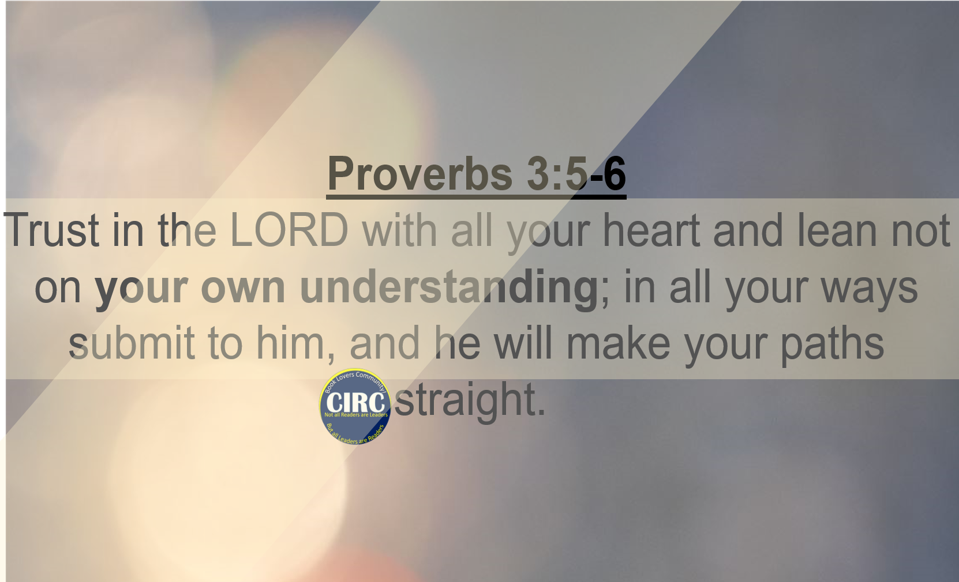 Is your lifestyle aligned with The Word of God? Can people look at you and see the progressive Christlike nature in you? 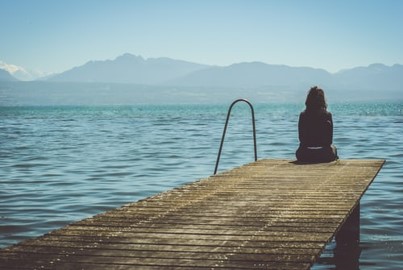 While I’m generally a fan of superheroes, something about Superman has always irritated me. For whatever reason, the idea of a superhero 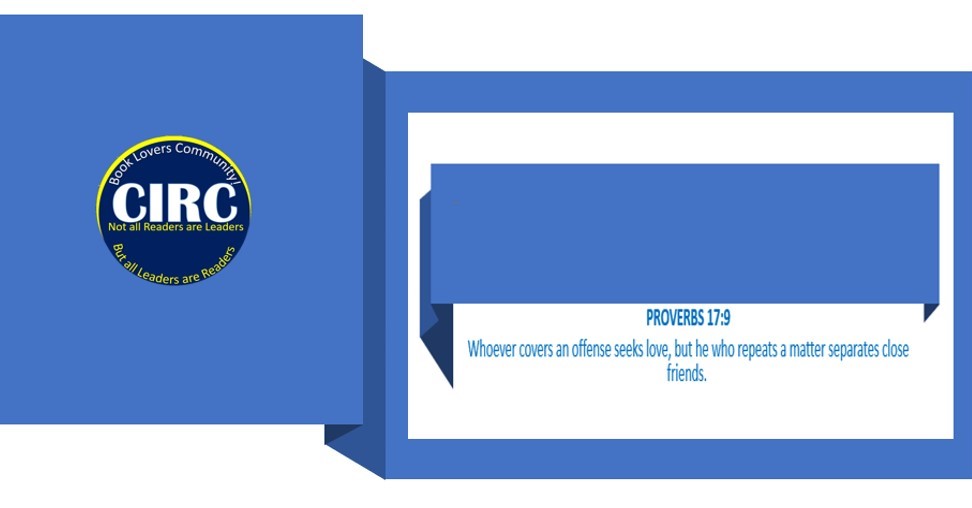 Whoever covers an offense seeks love, but he who repeats a matter separates close friends. (Proverbs 17:9) Some cover-ups are lies and some 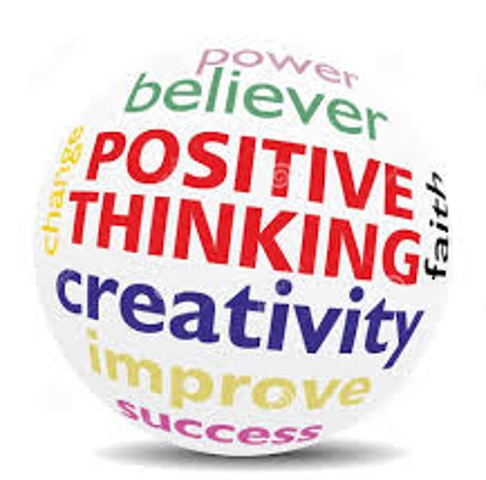 Leadership is about influence. Everyone influences someone. Therefore, in a sense, everyone is a leader. Sociologists tell us that even the most 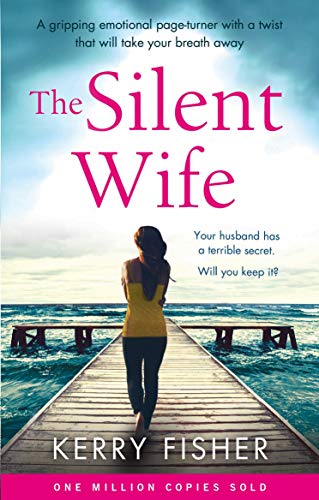 Would you risk everything for the man you loved? Even if you knew he’d done something terrible? ‘A heart-wrenching and gripping tale. I was hooked from the very 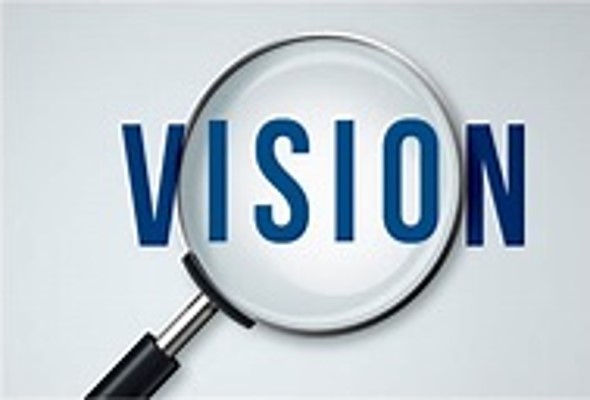 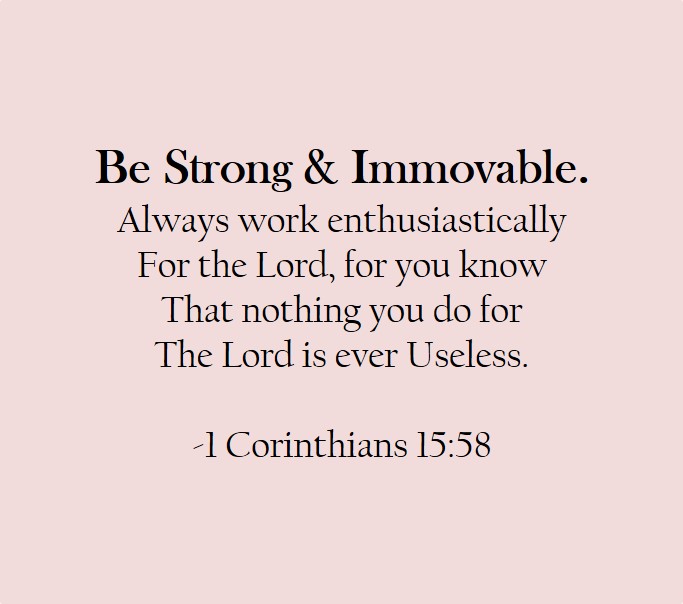 ” And Jesus stood still, and commanded him to be called. And they call the blind man, saying unto him, Be of 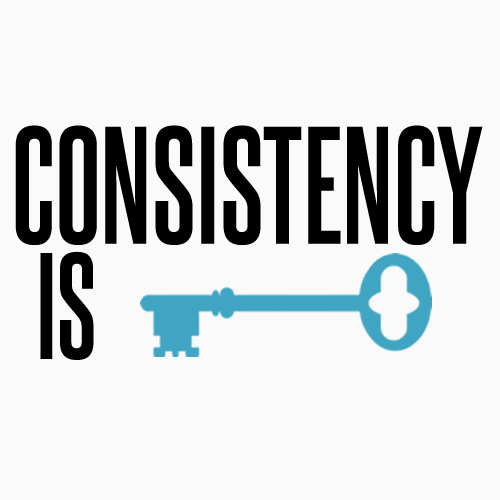 “How bad you want it determines how far you will go to get it.” Stretching is good for your body, but when 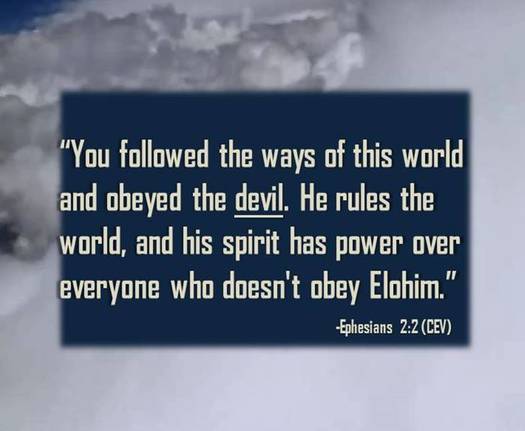 “Satan has no power over you other than what you allow”. Is that a true statement? I want to share my perspective 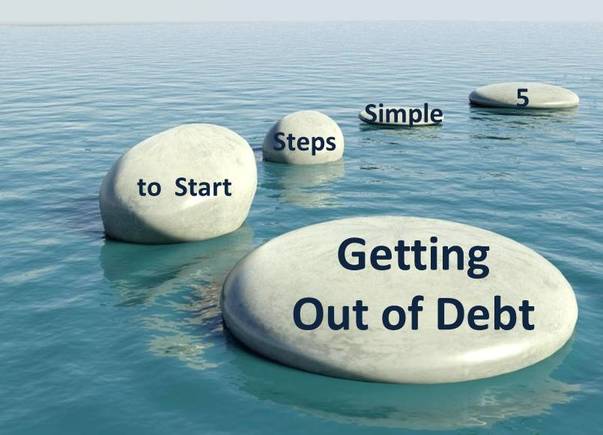 Ever entertained the idea of getting completely out of debt but never figured out how to get started? I think most anybody 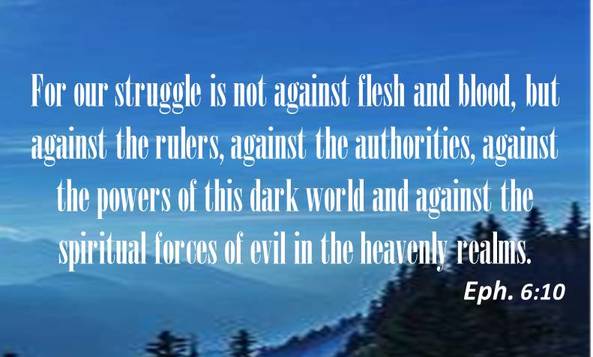 Let me invite you into a story that is all about you. It is about your hopes, fears, dreams, and frustrations. It 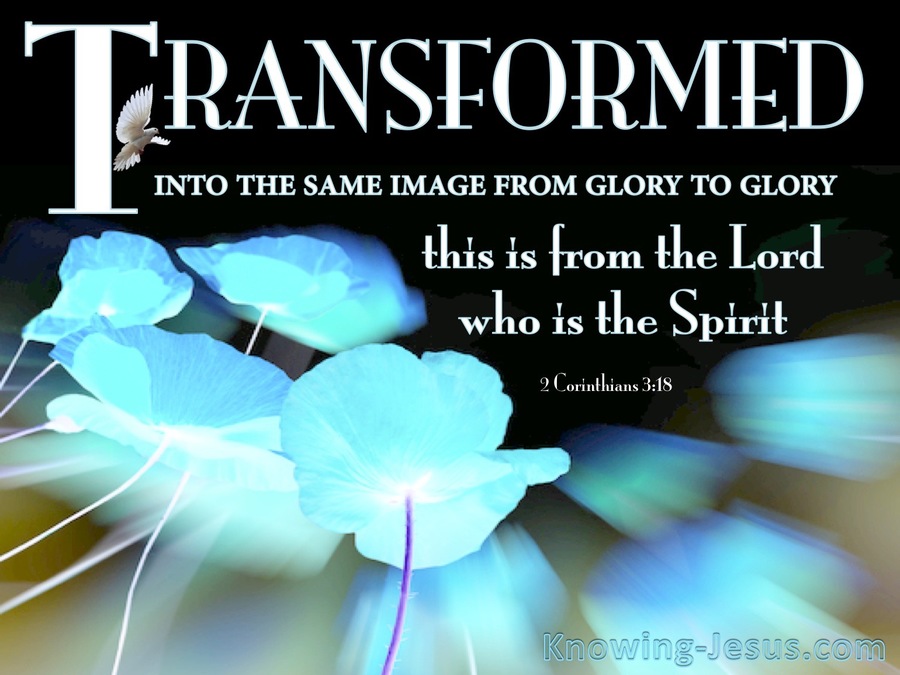 As the Spirit of the Lord works within us, we become more and more like Him, and reflect His glory even more,” 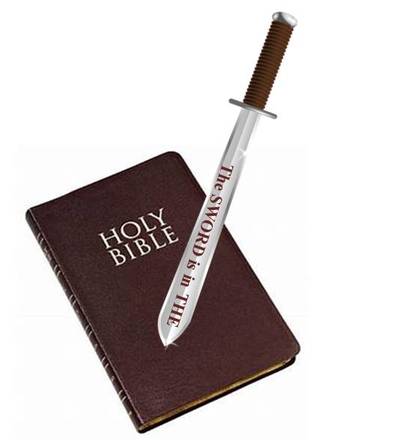 I was up late into the night watching King Arthur. Towards the end of the movie, I realized that the movie is not about Arthur or the King, but the sword. The sword makes the man ‘The King’.  Every man has a chance in life to stand spectacular if such a man have the right sword.  There are many swords here on earth, which sword will you possess as a man?  Truly, we are no longer in the epic age where battles are fought with sword, but there are constant battles that are thrown our way that bullet cannot pierce, and machine gun could not be the ultimate tool for victory.            “For though we walk in the flesh, we do not war after the flesh :”( 2 Corinthians 10:3|KJV)  Yes, the battles we face day in day out are far from the physical, but have physical manifestations.  “(For the weapons of our warfare are not carnal, but mighty through God to the pulling down of strongholds;) Casting down imaginations, and every high thing that exalteth itself against the knowledge of God, and bringing into captivity every thought to the obedience of Christ;” (2 Corinthians 10:4-5|KJV)  The warfare can come in form of poverty, sickness, diseases, failure, disappointments, and the sin that easily besets us. Those are the wars the devil wages against us. Sometimes, he makes you the enemy of yourself, such that you fight yourself day in day out, leading to depression, lose of peace, anger and suicide in some extreme cases.  Then, where is the sword to fight with and be the king, the child of your Father in Heaven, which you have been pre-ordained to be?  “And take the helmet of salvation and the sword of the Spirit, which is the word of  God: (Ephesians 6:17|KJV)  The WORD OF GOD, is the ultimate weapon of our warfare!!! Let me show you the potent power of THE WORD.  “For the word of God is quick, and powerful, and sharper than any Two edged sword, piercing even to the dividing asunder of soul and spirit, and of the joints and marrow, and is a discerner of the thoughts and intents of the heart.”(Hebrews 4:12|KJV)  As the people of England awaited the manifestation of King Arthur in the movie, so does this world awaits your manifestation.  “For the earnest expectation of the creature waiteth for the manifestation of the sons of God.” (Romans 8:19|KJV)  This happens when you see yourself as a son of God, and have the desire to be. Then you ought to know this end time is no time to be spiritually lethargic. We all need to wake up and take responsibility to deliver the oppress, free those in the bondage of darkness and strengthen the faith of our fellow brothers as we move on in this journey of life.  Sacrifice needs be made to strengthen your sword to maximum effect. Our fleshy and earthly desires might be sacrificed for this ultimate goal. “Seek ye first the kingdom of God”; is the ultimate clause to be who we were ordained to be. 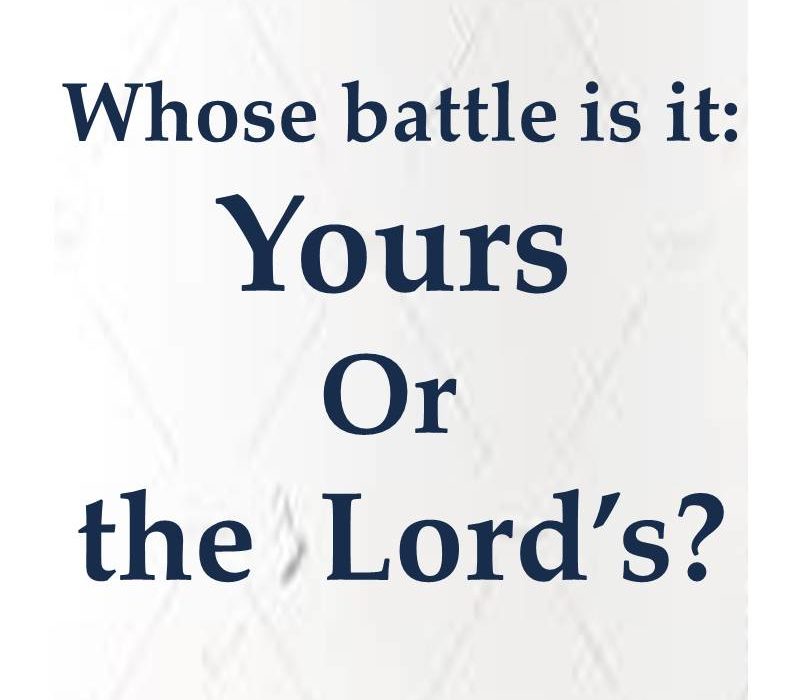 “Why is this happening to me?” “I thought God was supposed to protect me?” Many leaders in the Body of Christ declare